Like many radio amateurs I too tried to receive the old lady once again, and was -somewhat- successful.

My portable setup was as following:

The preamp I built basically follows this schematic by DJ1WF, just that it doesn’t do any demodulation itself. Instead it has an output to the SDR where pin 7 of the TDA4100 would be connected. I was hoping to improve the sensitivity when using (too) short antennas, and while it doesn’t work as superbly as I was hoping for, it does improve the reception below 100 kHz by a good bit. Maybe it can be further optimised.

The reception wasn’t as good as I was hoping it to be, but a quick chat over the local UHF repeater unveiled that others had subpar reception as well, or didn’t hear SAQ at all when they could usually receive it. This, plus the fact that other stations in the VLF band were quite strong with my setup, indicates that it seems to work well enough and we just didn’t have much luck with the condx today.

I was using a 300 Hz filter, R was somewhere between 3 and 4. With a little patience and a good ear one could probably decode most of the message; I didn’t try yet.
As usual in the summer, there was a lot of QRN as well which didn’t make things easier. A noise blanker might have improved the audio quality, however I decided against it since I had no time left to tweak its settings and was afraid to actually worsen the outcome.

Here’s a losless recording of my reception. The actual message sent by SAQ starts around 1 minute in:

All in all I was happy with how it worked out even under the given conditions and had a nice afternoon. Here are some impressions from the reception site: 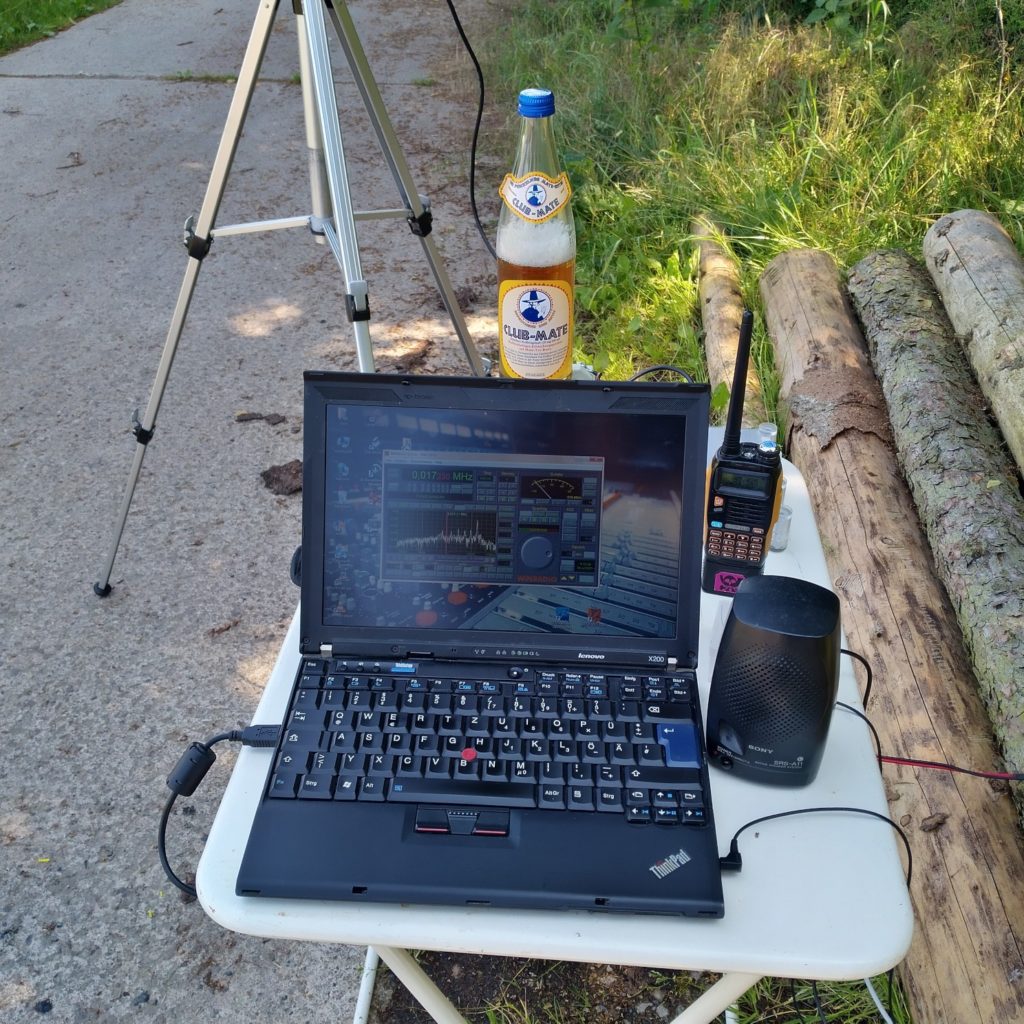 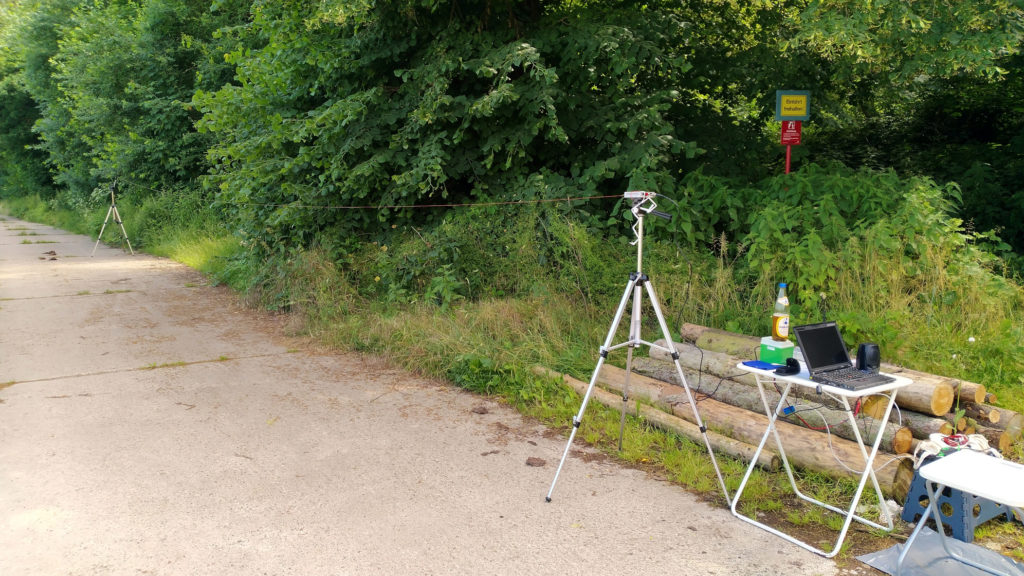 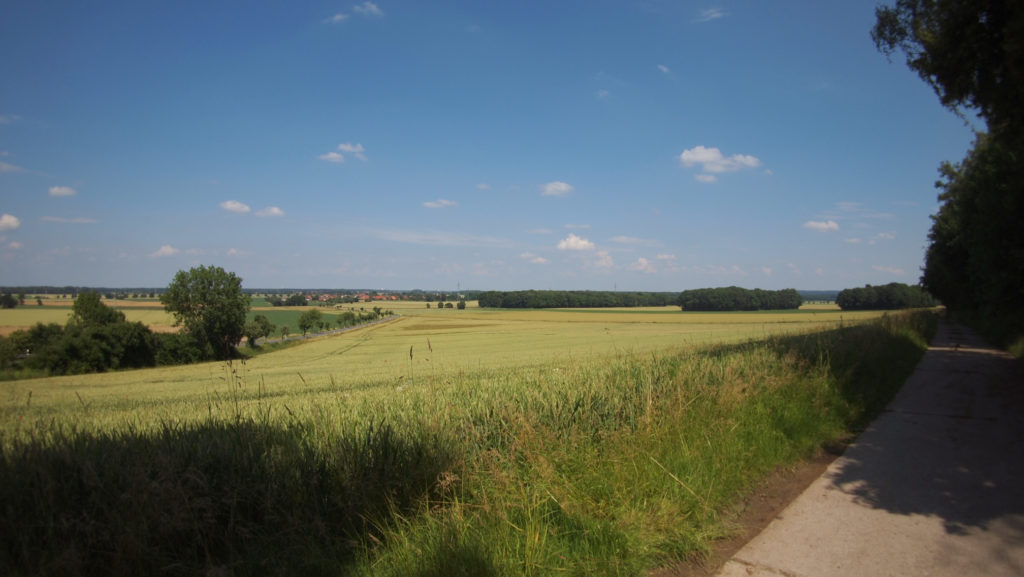 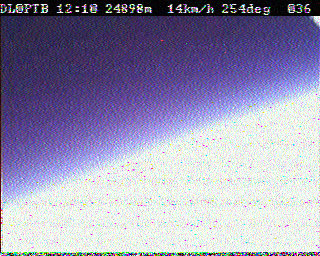 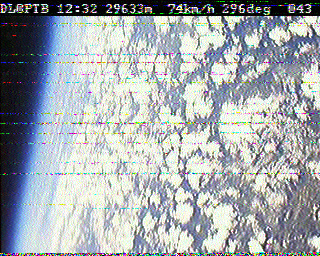 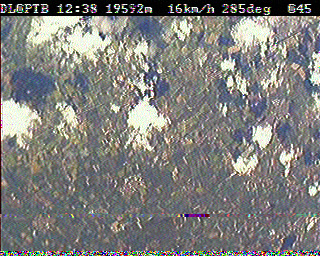 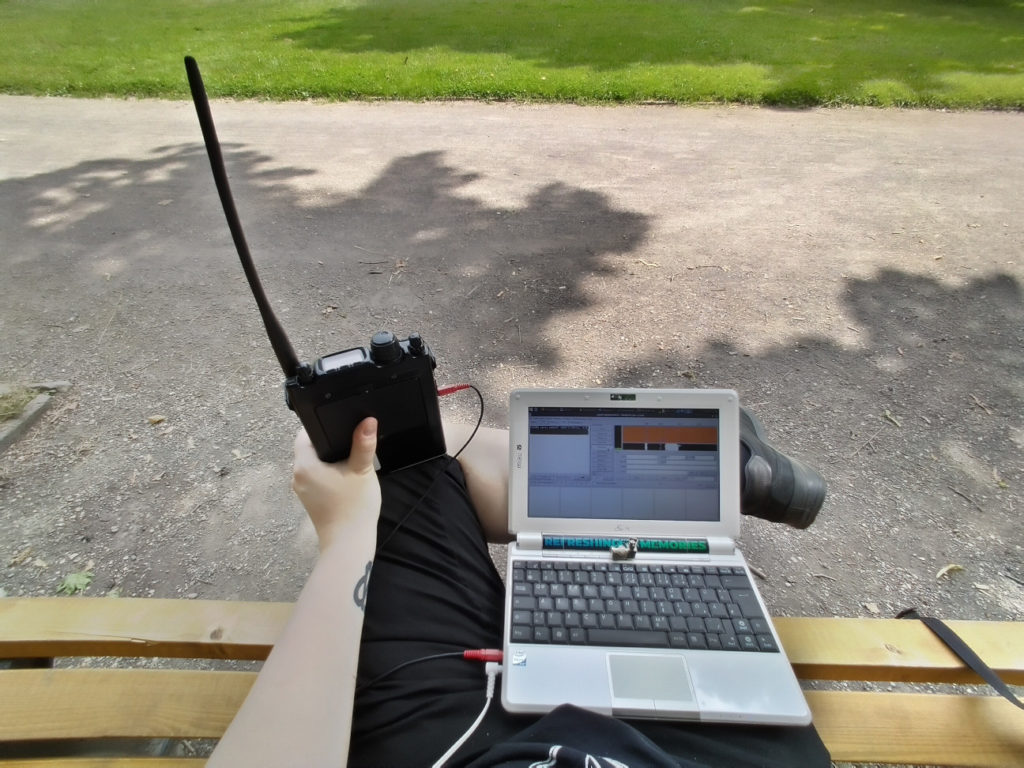